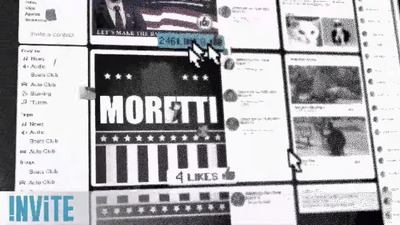 Umeni-Zulu Security Corporation is a security firm in San Francisco during Watch Dogs 2. Their agents are nothing more than an organized gang known as Umeni Security Corps.

Umeni-Zulu was initially a cryptographic technology provider to the US government, but after the success of their spying, they gradually expanded into general intelligence and counterintelligence operations. They specialize in both domestic and international espionage and technical security, contracting with the CIA and other paramilitary organizations to carry out clandestine operations worldwide.

There's a lot of public issue with UZ, however - they are largely private, but have been accused of being a front for MOSSAD, the Israeli intelligence organization, or of being directly controlled as an arm of the CIA. Because they are a legal faction, if confronted by the police through framing, they will not engage the police unless if the police shoot first. In fact, umeni-zulu will assist the police in terms of catching and/or

eliminating Marcus, should umeni and the police stay on pursuit.